What happens when the world’s worst shrew meets the world’s most formidable warrior? Mirrored Sword, a comedy as black as the Plague, as turbulent as the Wars of the Roses! She is an aspiring painter and devoted Yorkist. He is the legendary but ageing Beast of Ferrybridge, a Lancastrian stalwart. Rebellion in Lincolnshire throws them together, the Yorkist king binds them together, and thus they must work out their destinies and England’s, in an epic story that combines laughter and tears, romance and adventure, history and make-believe, high art and vulgar entertainment: a medieval banquet, loaded with surprises, colourful characters and poetic justice.

Part One, The Dance, is a journey from Lincolnshire to London, where he goes in search of a fool brother, and she goes in quest of a royal romance, the story careering through a series of revealing encounters, climaxing in treachery and mayhem at Baynard Castle, the king’s London home.

Part Two, The Tour, is their return journey from London to Lincolnshire, as companions and fellow travellers of the king, when their previous encounters are even more revealing in reverse order, ending in a rising tide of bloodshed and revenge, malice and pure evil, deep in the fens.

Allan Hands is a pseudonym for a pair of writers, a brother and sister, and this is their first book together.

Our Story: A Work in Progress 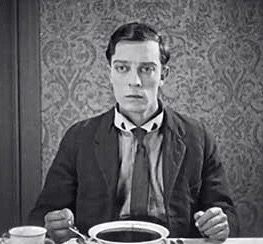